Busy Bee Moving and Estate Sales in Tennessee. www.busybeemovingsales.com
Can you sell musical equipment and vintage audio recording equipment?  This was how the phone conversation began with a client whose husband was a legendary fiddle player on the Grand Ole Opry Stage in Nashville, Tn., for over 48 years.  I replied, "If I can't sell musical equipment in Nashville, Tennessee then I should just quit my job."  At first sight, it looked like a room full of cords, tubes, boxes, dusty cabinets with big knobs and switches.  If I had not had the internet to research, I would have never known the value of these items.  Most of the brands such as Ampex, Teac, Concertone, Echo Plex and Altec, I had never heard of.  As we researched we were in shock of the value of these antique recording reel to reel pieces of musical gear.  After pricing and appraising, I then began to worry about reaching the musicians and engineers that would be interested in this type of equipment.  Most of our estate sales include antiques and collectibles and a few instruments such as guitars and band instruments and pianos. I posted as many pictures as I could on www.Estatesales.net and www.Estatesale.com as well as the Nashville Craigslist.org in the musical equipment section and sent emails to Nashville recording studios such as Third Man Records that I knew used vintage audio recording equipment.  The first morning we had over 75 people waiting to enter the sale and I sighed a sigh of relief.  My phone rang from all over the United States and audio engineers drove in to buy analog recording gear.  The Echoplex mastering equipment was the hottest item made in the 60's.  The Sony vintage microphones an RCA ribbon mics were also hot.  We had a MM 1000 Ampex 2" tape recording system tat was difficult to sell due to the size that we finally sold for 300.  The 1960's Slingerland drum kit sold for 500.  We had a Cadillac originally owned by Conway Twitty that sold to a local Nashville band.  It was great to see such collectibles from Nashville's musical history being passed on to collectors and admirers in the industry.  I enjoyed hearing the stories and history behind the musical gear as audio engineers from all over the city of Nashville shared information on why these items were so valuable.  We tripled my estimated revenue for the sale and sold it all.  My client was thrilled and we all walked away with a new appreciation for the world of vintage audio analog recording that we did not have before. 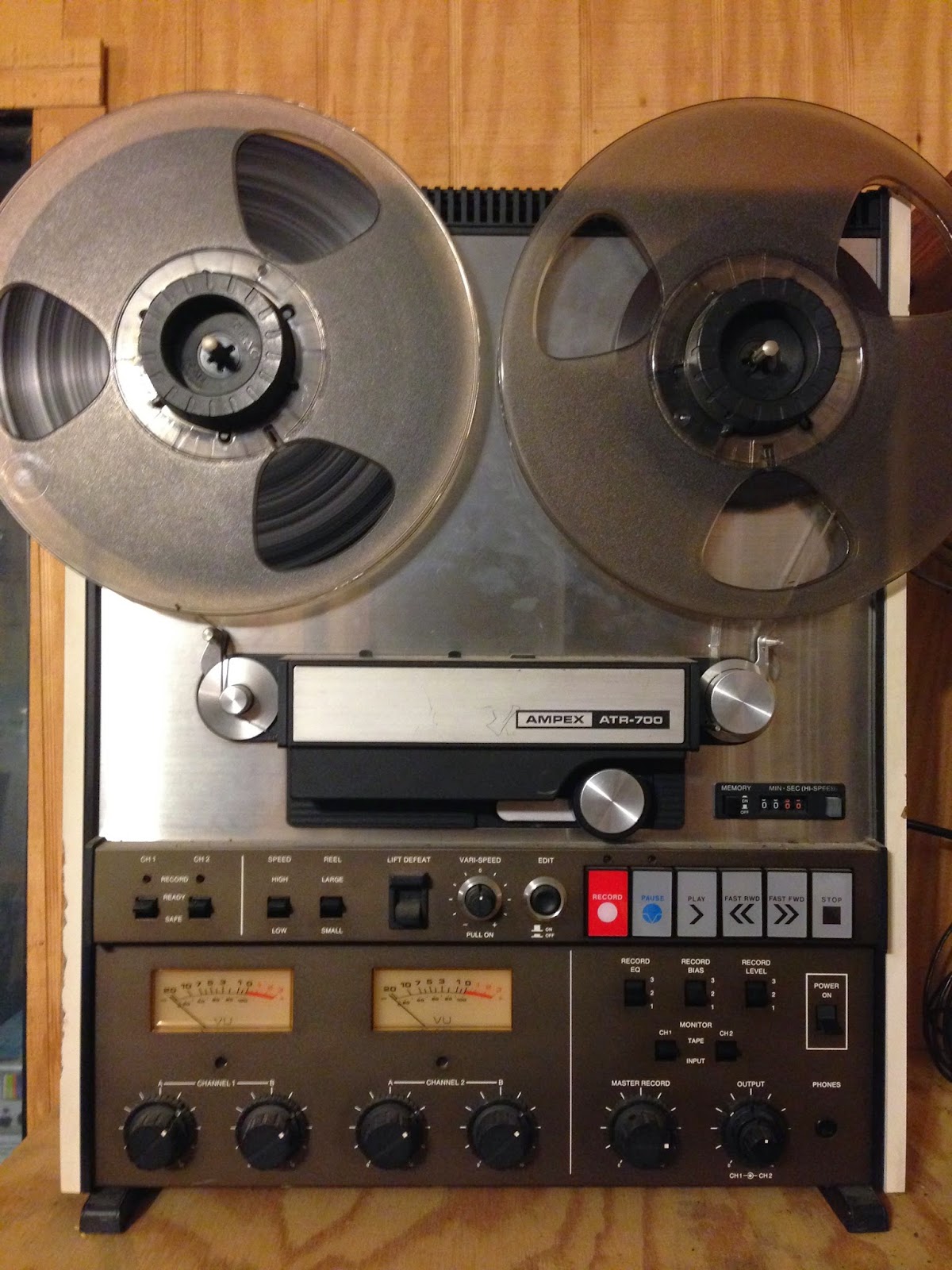 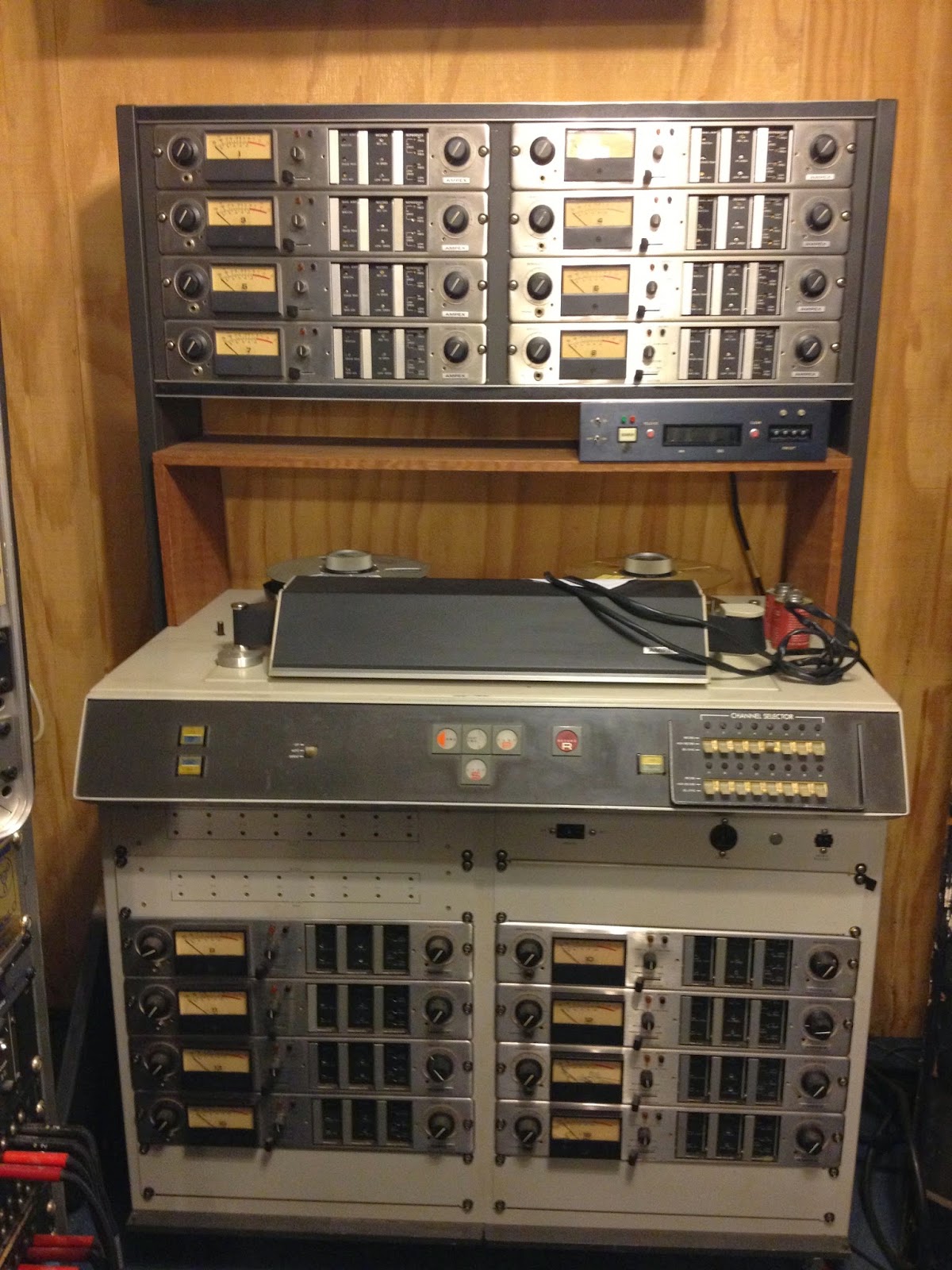 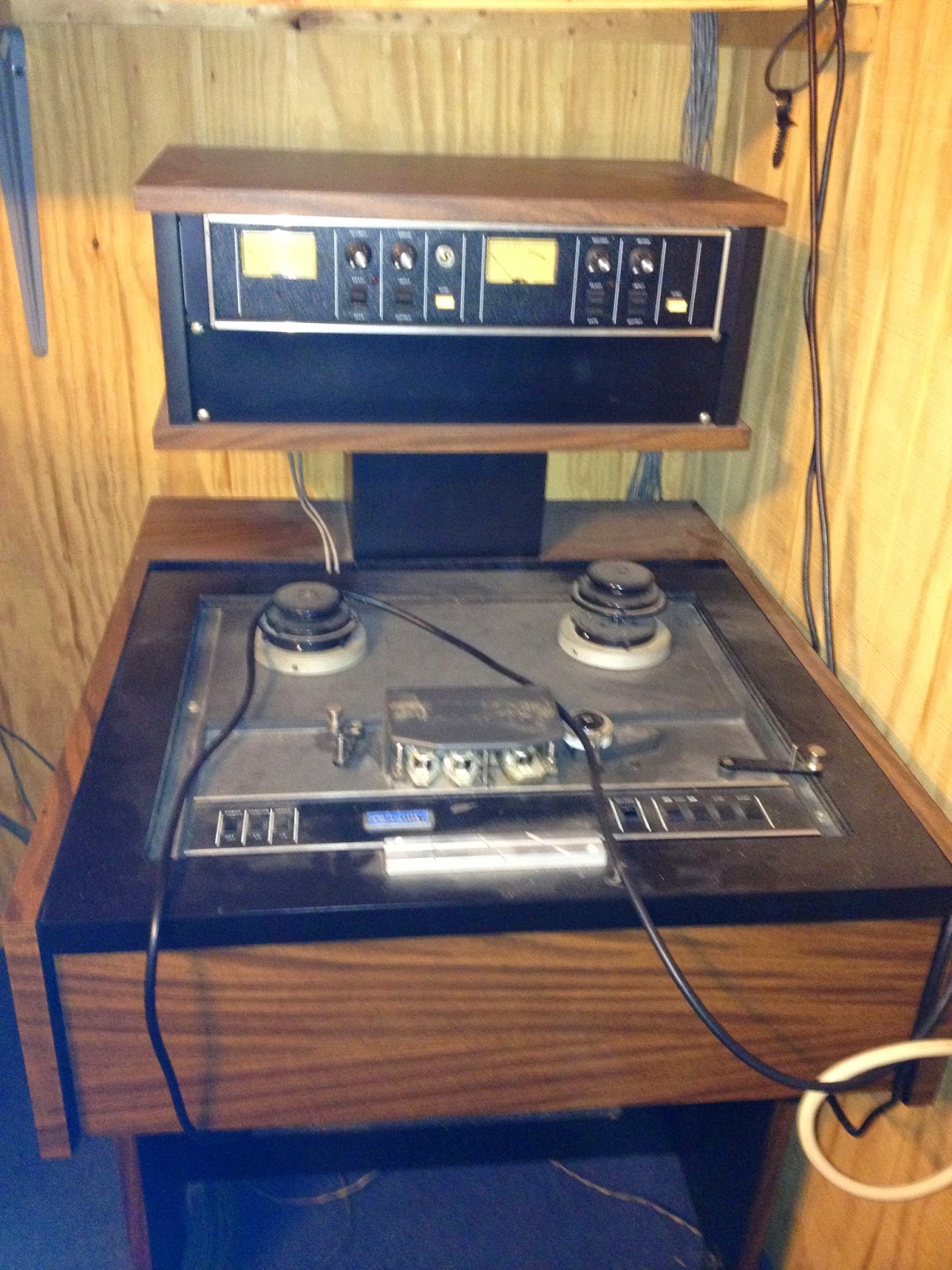 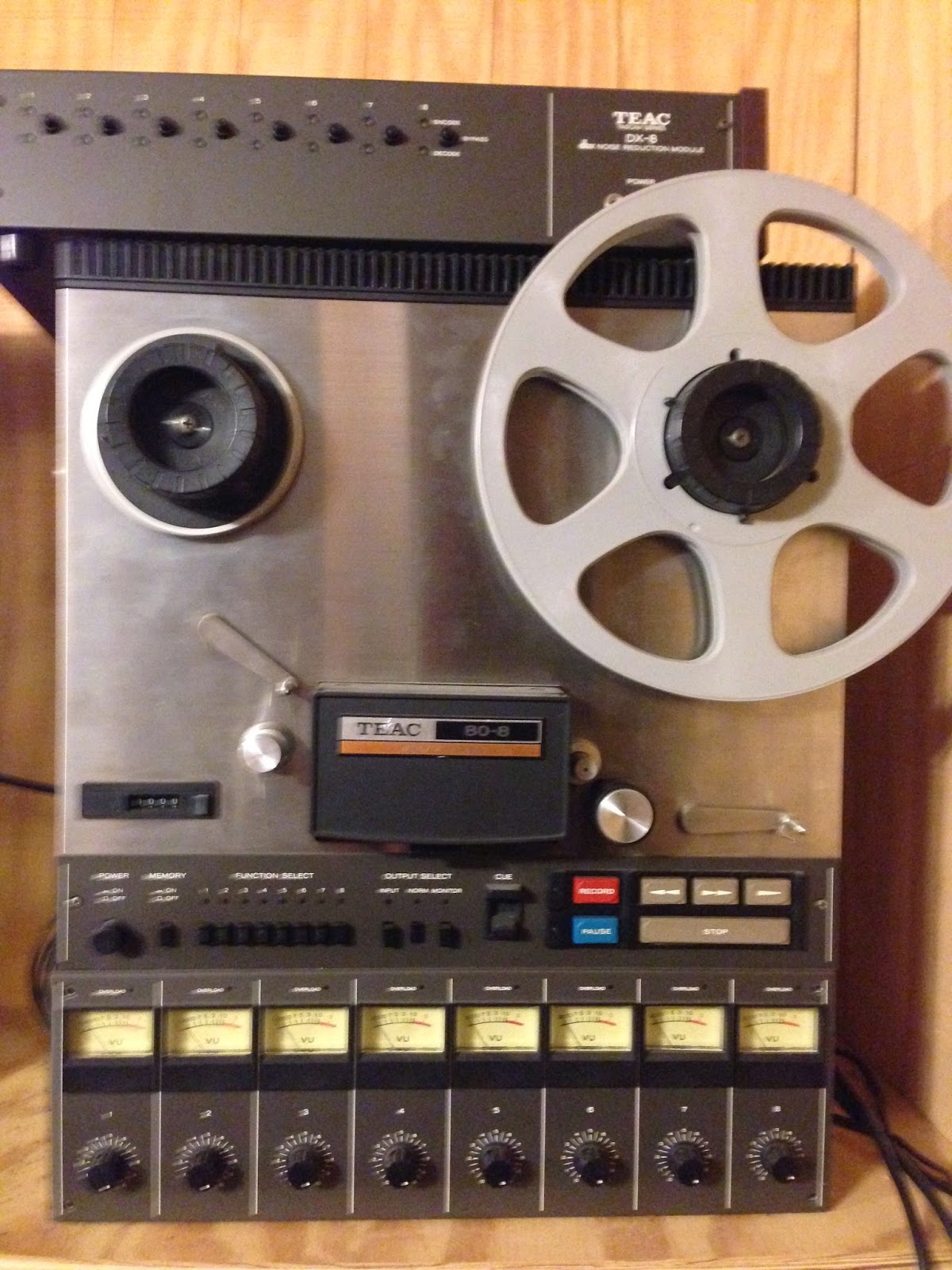 Posted by Laura Tichnell at 4:47 AM

Laura Tichnell
My husband and I are former teachers now running our own estate sale company in Nashville, Tn.