Busy Bee Moving and Estate Sales - A Estate Sales Co. in Tennessee
We received a frantic call one evening from an older couple with panic in their voice.  We need someone to come help.  An estate sales company we've had booked to do our sale for several weeks just left the property and said they refused to do our sale and we have to be moved in less than two weeks.  I asked them if they had a contract with the company and he said yes but a phone conversation with the owner confirmed verbally that they were no longer obligated to the contract.  My recommendation was to get that in writing but his efforts to get them on the phone had no results.  When we arrived the wife was in tears.  She explained that due to health reasons, she and her husband were unable to set up for a sale.  I asked if we could do the sale the following week in order to give them time to get out of their contract and they explained that there was no time due to the closing day of the house.  They clearly had to have the sale with only 2 days left to prepare.  We proceeded to prepare the sale for them and they were greatly appreciative.  I asked her why they showed up that morning to set their sale and suddenly packed up and left and she said that when they asked to take a couple of things from the sale such as an old phone and a ladder, the worker told him they couldn't remove anything from the sale.  He explained to her they had been promised when they booked the sale that they could remove some of the things they could not physically get to as the sale was being set.  They also wanted to set a couple of reserves and that was the final straw.  They were again informed that they not only could not help price anything but weren't even allowed on the property during setting, pricing or selling.  This couple was not able to relocate during the sale due to health complications.  His contract did state they were not to be on the premisis but they had no place to go.
I'm bringing this up for this reason:
Everyone's situation is different.  Before signing a contract with a company, make sure it is something you can do.  If not, ask them to mark out, modify, or rewrite the contract to accomodate your needs.  If an elderly person is unable to be moved from the home during the sale, the estate sales company should most certainly feel obligated to make an exception.  I will say, it is difficult to work a sale with a family present.  Picture this.  Five to seven estate sales staff people have come into your home, brought in 15 large tables, placing them in every room, pulling everything out of the cabinets and furniture, rearranging the furniture, pulling everything out of closets and attics and taping stairways, putting up signs, etc.  If you have a family with 2 or 3 kids playing, a couple of dogs and a cat running through, it can certainly become chaotic.  However, exceptions should be considered when the family has special needs as this one did.  And remember, the BBB or Better Business Bureau is an excellent resource for reviews and information for you to make the best choice for finding the estate sales company that is best for you.

The following is brought to you by Busy Bee Moving Sales in Nashville, Tennessee.  Visit our website to find out how we can assist you in selling your estate. email: busybeemovingsales@gmail.com or call 512-788-2544. 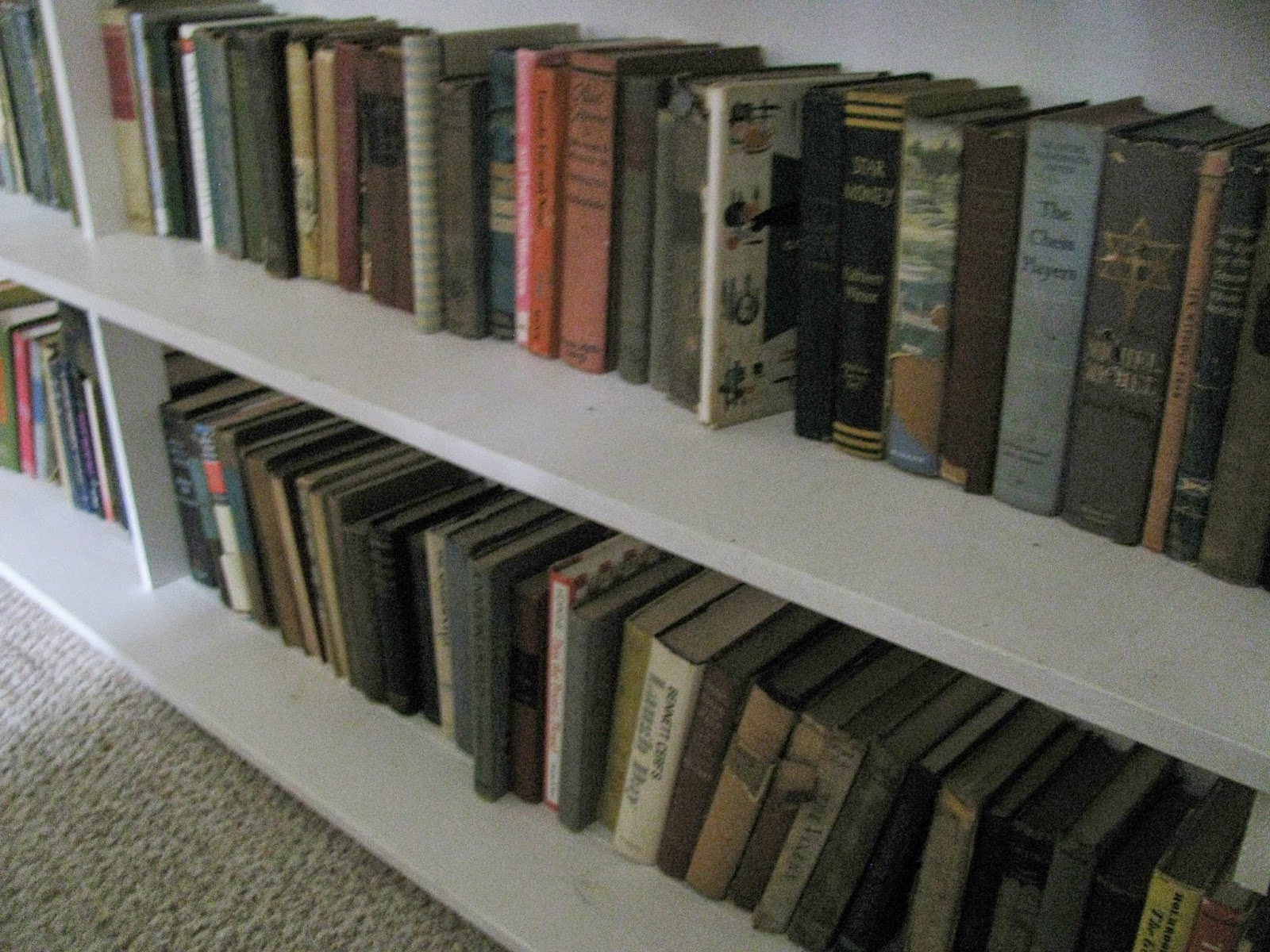 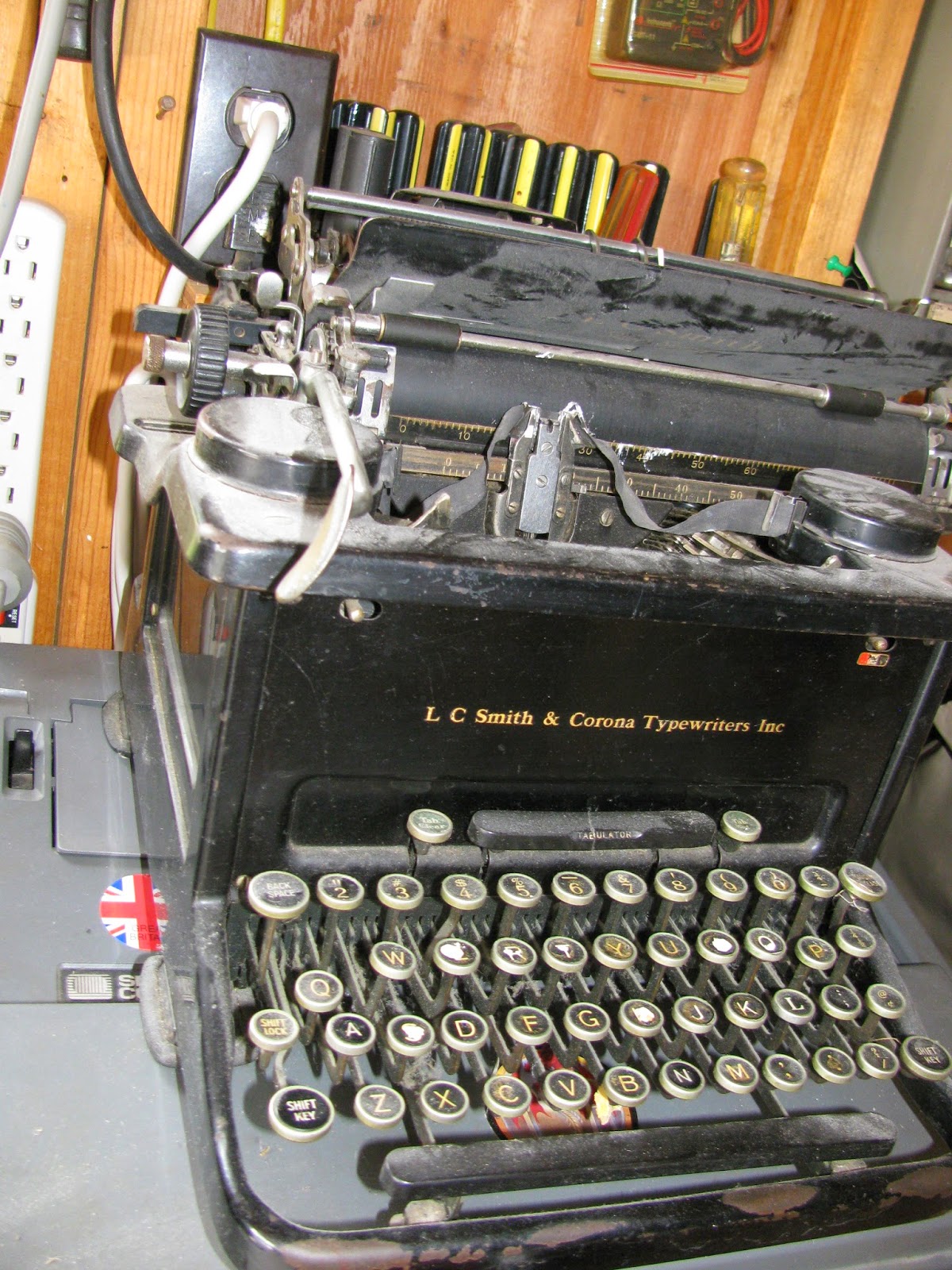 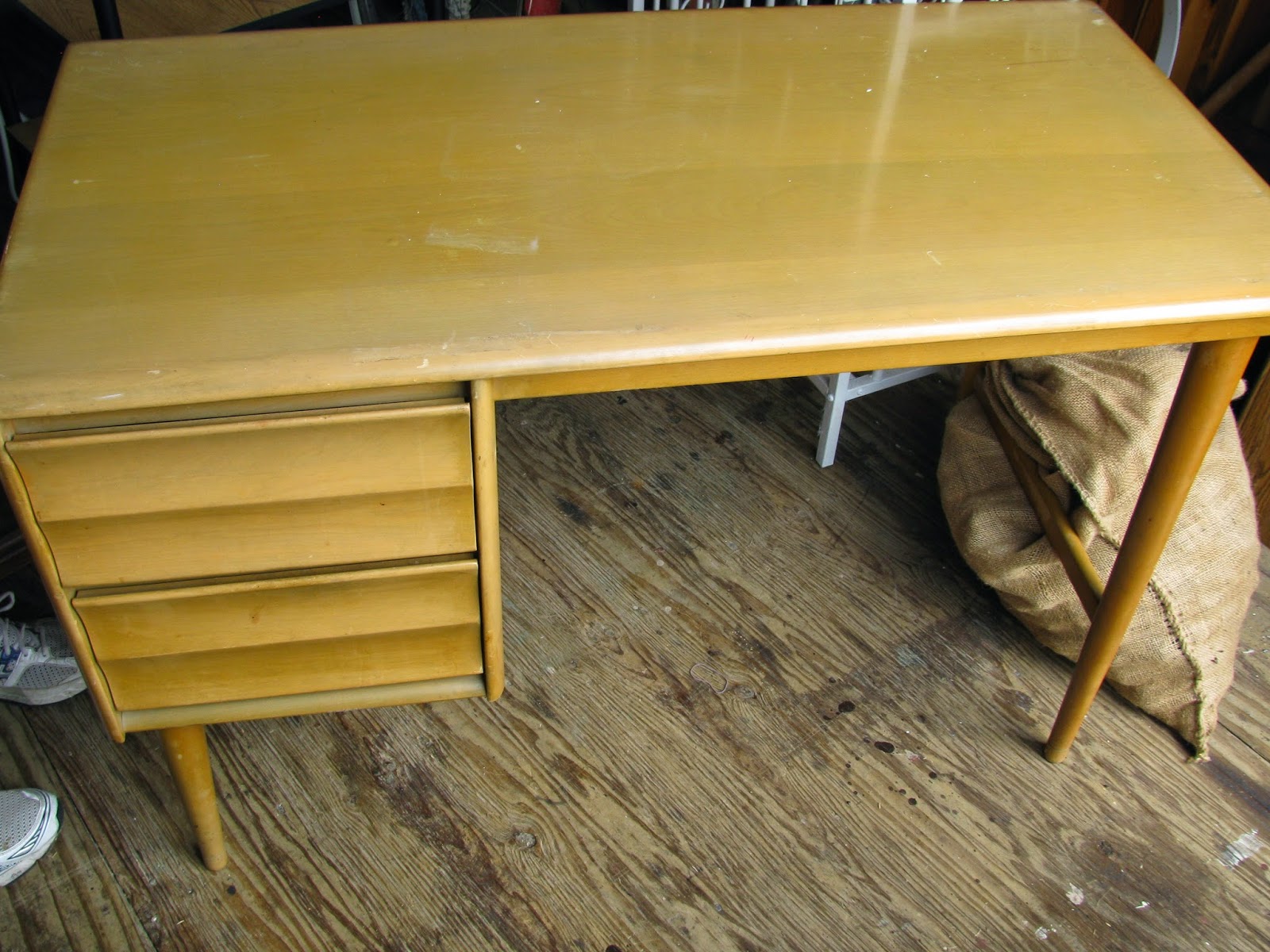 Posted by Laura Tichnell at 1:43 PM

Laura Tichnell
My husband and I are former teachers now running our own estate sale company in Nashville, Tn.